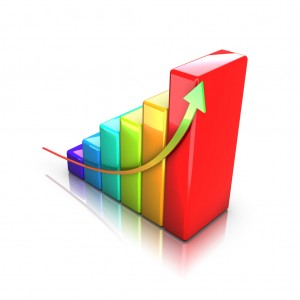 Thank you to all who attended our last seminar on the basis of growing a business. We must all be mindful of the fact that growth is imperative. One must be growing up, staying where you are as you are is a prescription of becoming obsolete. We must all build a bridge to the future. The time to prepare for your next opportunity is now.

As we go on with our individual lives and go through 2015, here are a few thoughts I will like to share with you; 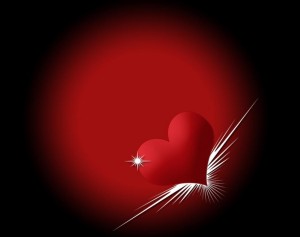 Love is in the air, valentine is around the corner. All the campaigning and election fixed on valentines’ day, wanted to put a big full stop on valentine celebration and merriment this year. I’m sure many women will be thanking God at the moment that there is no escape root for their hubby(s) and boyfriends, and for the single ladies valentine is another avenue to find love. How nice to say “love is back in the air” after the postponement of the 2015 general election.

We all love this season but the true meaning of it is what people shy away from. It goes beyond sharing gift with your friend or spouse. It’s the season where we stretch out a helping hand, show some love to the needy, less privileged and people around us.

But let us have it at the back of our mind that Valentines’ Day is not for everybody. A politician who has killed or organized the killing of people in order to win an election cannot be involved in Valentine’s Day celebration. A lecturer who won’t allow a student to graduate unless he has his way with her, valentine is not for him. If as a state Governor or Local Government Chairman, you have increased the sufferings and poverty level of your people by embezzling the resources meant for infrastructure and human development without creating jobs, forget about Valentine’s Day. It is not for people like you. If you are an armed robber, ritualist, terrorist bomber, kidnapper, or rapist, you have no business with Lovers’ Day celebration. Valentine’s Day celebration is for only true lovers. It is for those who hate man’s inhumanity to man. It is not for hypocrites or wicked people. It is for people whose heart is pure and true.

Have fun in the forth coming valentine and remember to show love to people around you and to those who need love most. 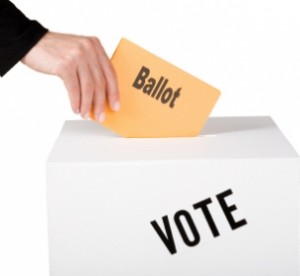 Election is around the corner, we are all eager, anxious and looking forward to the outrun of what this election will be. Post independence Nigeria has seen a lot of changes in the political landscape of the country. So far the country has experienced peaceful elections which have resulted in governments handling over power to others.

Since general election are conducted every four years in Nigeria, this 2015 election is the 5th election held since the end of the military rule in 1999. This is therefore that time of the year where political discourse dominates most arguments and conversations among Nigerian citizens, where political parties remain focused and determined to sell their messages to citizens so as to capture political power. It is also that time of the year that the entire country is flooded with posters, billboards and other forms of advertisement from political parties. Memories of the past bring joy to some and remind others of their failure to capture political power.

But as a citizen or an individual we all have our role(s) to play toward the realization of the coming election. It is important to acknowledge efforts being made by Independent National Electoral Commission of Nigeria (INEC) to ensure that the necessary preparations are made to create that platform for citizens to choose their leaders. I do believe earnestly that the commission gains the required support needed from us all including the security agencies, civil societies, politicians and the government at large.

The beauty of democracy lies with how citizens can make their opinions known, debate on their expectations and desires. As we debate one another and try to others to come to the realization that our ideas are better than theirs, let us be guided by our sense of maturity and eschew all bitterness.

Also bearing in mind our responsibility has a nation is to go out to vote. The only right a citizen is sure of is the right to vote and be voted for. So ensure you get your Permanent Voters Card (PVC) during this extended period granted by INEC (that is if you haven’t). Let us not recall the accusations of vote rigging in past elections, and let us quench one another’s thirst with the water of PEACE. In the spirit of democracy and participatory governance, let us use and not abuse our freedom of speech for the betterment of democracy. Let us forget that word in English or our local dialect that can threaten the peace even though Nigeria is in a state of confusion but at least Nigeria is our fatherland and we have to make it habitable for ourselves to live peaceable no matter what it takes. Remember government will come and go but Nigeria will remain our own.

We have done it in the past; therefore, we can do it once again. Have a fun filled voting Valentine’s Day.